It’s a tragedy in so many households. After an amazing summer season of outdoor cookouts, the leaves change colour, the days get shorter, and, sure enough, eventually the snow falls. Winter has come.

Here in Canada, and for our friends in the Northern USA who also know the cold weather, so many people pack up their BBQs, stuff them away in their garage, and never touch them until the spring comes. Meats are relegated to being cooked in the oven or, we shudder to think, on the stove top. Don’t be like everyone else who’d rather cook indoors; be like us and brave the cold, because you know grilled food is worth it.

At True Wave, we’ve never let winter stop us. After years grilling in the winters of Canada, we have some wisdom and tips to share when it comes to grilling in the snow.

Though you should never use your BBQ in an enclosed space like a garage or under an awning, putting your grill closer to your door outside and keeping the path between them clear and short is essential. You want to limit how much time you’re spending running between your house and the grill, and by keeping a clear path, you won’t slip, tumble, and risk dumping your food in a snowbank.

When not in use, unless you want to wheel the BBQ in and out of the garage every time you need it, we suggest using a BBQ cover. This makes sure that your BBQ is safe from the elements and makes it much quicker and easier to clean off any snow and ice. Without a cover, these can build up and coat your lid, becoming hard to scrape off and making your grill take longer to get to temperature. 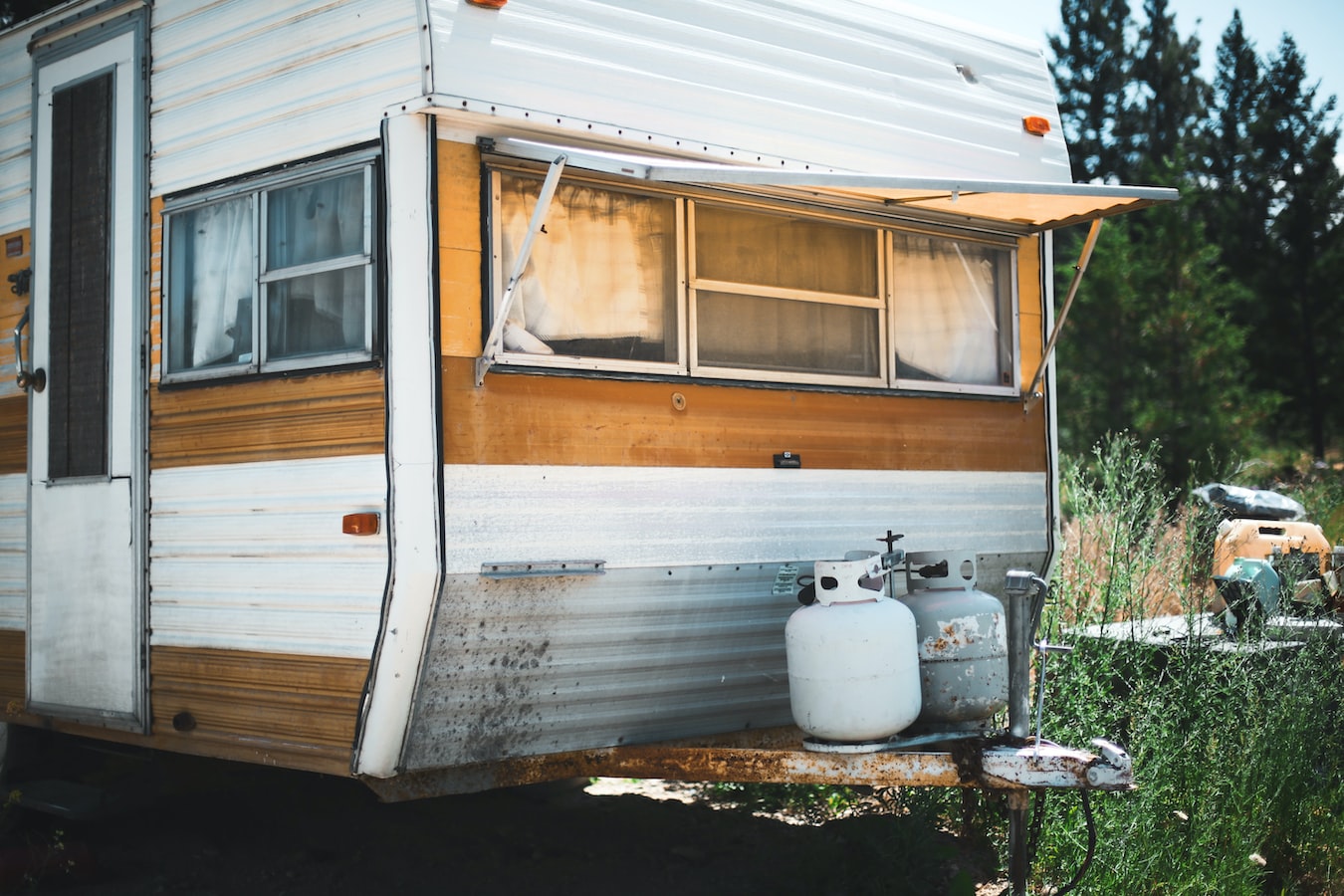 Imagine. You’re heating up the grill and just about ready to slap your favourite meats on when… the flame stops. How could it have slipped your mind to make sure you were stocked up on fuel? It’s happened to all of us at least once. Now imagine that it happens when you’re surrounded by snow, all bundled up for this outdoor adventure, with your fingers starting to go numb. Not fun.

In general, you want to make sure you have extra fuel around, but in the winter, this is especially important. Maintaining a hot BBQ is harder to do in the cold, which means you’re going to be using more fuel, whether that’s gas, propane, or charcoal. Always make sure you have more than enough to do the job, or you could end up going back inside, having to scramble to rethink your dinner plans.

This one is probably obvious, but if you’re like us, you find it hard to fight that temptation to see how things are coming along under the hood. In the summer, you can get away with this more, taking some frequent peeks, hearing the sizzle up close, and smelling those delicious aromas without the cover. But in the winter, this lets out all that heat you’re so desperately trying to trap. Only open the lid when it’s time to put the meat on, flip it around, or take it off. This way, it’ll cook faster, use less fuel, and you can get back inside and enjoy what you’ve made a lot sooner.

It gets dark so early in the winter. It can be a drag in general, but it makes it especially hard to cook outdoors in the evenings; it’s pretty tough to do anything when you can’t see. Maybe your house has lights around the side to help you – this could be perfect – but if not, you could also buy a light to attach to your grill lid. Magnetic lights can be an inexpensive and useful option, both for grilling in winter and for night-grilling in the summer.

Grilling in the cold is not the time to experiment with new recipes or cooks that take a long time. Save this for when it’s comfortable to be outside around the grill for longer. Instead, stick with what you know. Since you’re unlikely to be grilling all the time in winter – though you should do it as much as you like – even simple foods like grilled sausages, burgers, or chicken legs will be even better treats than usual. These don’t take so long, which keeps you out in the cold much shorter, preserves your fuel, and makes your food much more predictable. What’s more, even with these simple things, cooking in the cold can take 5-10 minutes longer. Work with something easy and familiar to get the best winter results.

7. Use Your True Wave

Yes, it’s true. The True Wave can help you get the most out of your grill even in the winter. Things like keeping your lid closed, grilling on low temperature, and making simpler but greasy foods like chicken, burgers, and sausages are all much easier when you use the True Wave. Those flare-ups that already burn your food and force you to lift that lid and douse the flames are much costlier in the winter. When the temperature outside is well below freezing, how much heat have you lost in those precious seconds? Now you’re both going to be eating charred food and waiting longer for it to finish cooking. But with True Wave, you never have to worry about that, and can keep a less watchful eye on the grill. The True Wave is even designed to cook best with lower heats, something your BBQ will be forced to work under in the winter. You’re already out in the cold – don’t waste that time on food that’s less than the best.

← Back to Our Blog